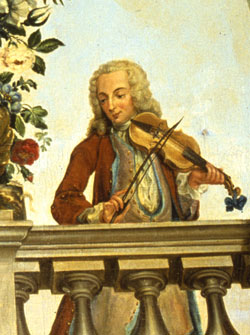 There exists a significant amount of excellent historical Swedish music that is little known and seldom heard. The aim of Swedish Musical Heritage is to increase knowledge about this music and to propagate its performance. A large part of older Swedish music is notoriously difficult to perform, simply because the existing sources are unattainable for musicians, are in illegible hand writing, or are, for various other reasons, impractical to use. Surprisingly, this is true also of music by some of Sweden’s most prominent composers.

Swedish Musical Heritage will make music from several centuries available to musicians for free, both in Sweden and abroad. The pillars of the project will be built over six years and involve:

Editions by Levande musikarv/Swedish Musical Heritage can also be purchased from Swedish Music as hard copy.